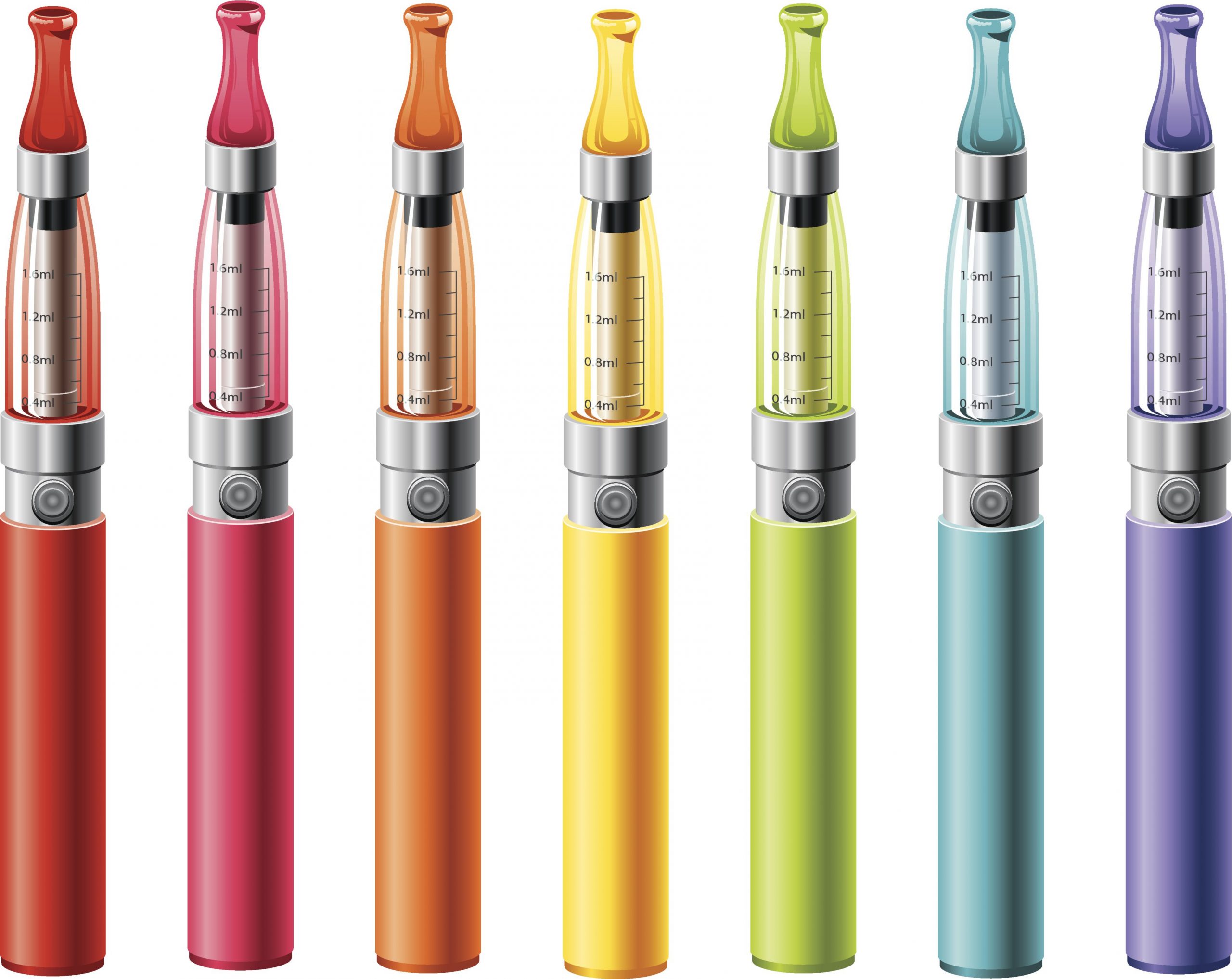 In 2019, the vaporizer market was valued at $ 10.53 billion. Surprisingly, it is expected to continue to rise, owing to increased public concern about the dangers of smoking, which can damage both the body and the mind. In addition, medical marijuana is becoming increasingly popular as a pain reliever. Although it isn’t powerful enough to manage extreme pain, it is successful in the treatment of chronic pain. Returning to the issue at hand, the global market for portable vaporizers is expected to hit $24 billion by 2030.

Innovations in the Vaporizer:

The consistency of the vapour in the handheld unit, according to experts, is the most important consideration. Convection vaporizers, which are more expensive than other alternatives, are being introduced to the market by an increasing number of companies. In addition, key players in the vaporizer industry are pursuing product technologies for various medicinal uses to increase cannabis product development and availability. On the market today, there are a wide variety of items. Controlling heat technology is used in cannabis vaporizers to ensure that the consumer can adjust the heater’s temperature. Conduction vaporizers are still popular due to their small size, portability, and low cost. The bottom line is that improved vaporizers help in the quicker curing of various medical conditions by having a safer delivery mechanism than smoking or eating cannabis. These cutting-edge devices are evidence of cutting-edge engineering. They evenly disperse heat, ensuring complete purity during the vaping session.

There are also vaporizer cases, charging cords, funnels, filters, mouthpieces, and other accessories. Many people want to customize their dry herb vaporizers, which the accessories industry is pleased to assist with, and this has resulted in the opening of many online and physical head shops that sell only accessories. Dry herb vaporizers will continue to be common, and it’s safe to say they have a promising future. Nonetheless, it’s critical to note that overly stringent regulations can stifle future market growth. The illegal use of marijuana for recreational and even medical purposes remains an impediment to commercial development in some countries. Europe, for example, is unable to legalize cannabis in the same way as the United States does due to a lack of direct democracy. Manufacturers would certainly benefit from an increase in authorized licencing by other countries, as the current and potential market share for online and offline delivery of dry herb vaporizers will be favourable.

Dry cannabis vaporizers are one of the most popular devices in the marijuana industry of the twenty-first century, and they have changed the way millions of people consume marijuana. However, while this type of technology has been around for a while, it only became widely mainstream around 2012, when recreational marijuana was first legalized in Washington and Colorado. 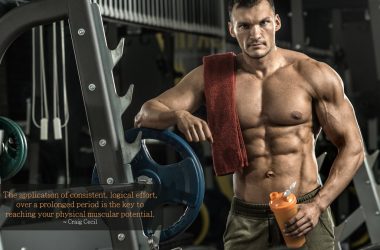