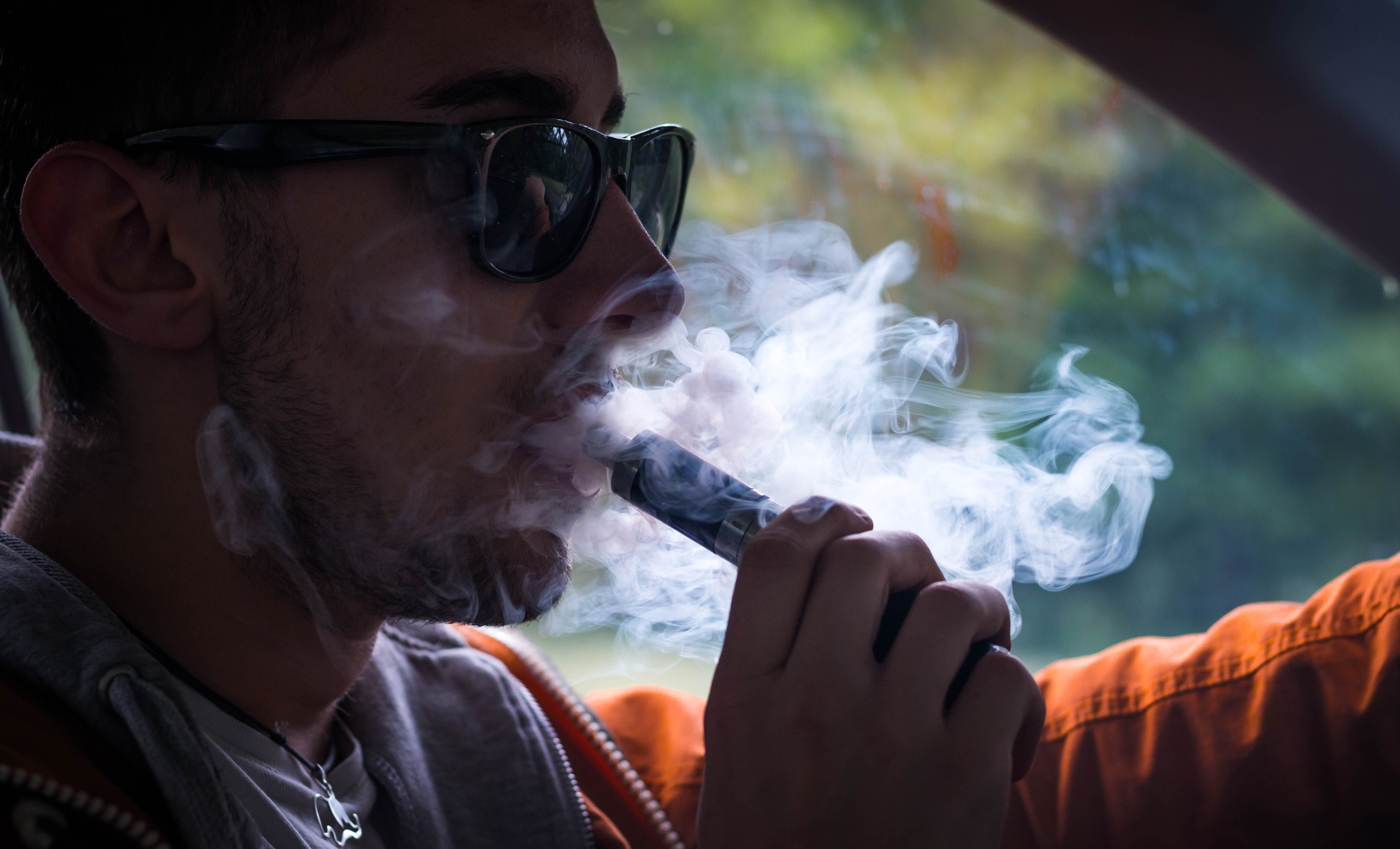 Vaping has become extremely preferable to smoking cigarettes. It is because vaping is cheaper and is considered less harmful too. At the same time, there is a rise in CBD consumption among people. This thus has led to a crossover between the two- CBD and Vaping.

Cannabidiol, commonly known as CBD is a naturally-occurring cannabinoid found in a type of cannabis plant. It has a reputation for its therapeutic effectiveness. CBD can be made into a variety of products. These include vape juice, edibles, CBD oil tinctures, capsules, and creams. Vaping on the other hand are e-cigarettes not containing tobacco. This does not make it entirely safe to use, it does have harmful chemicals. There have been certain research suggesting that vaping may also pose severe health issues. There is a possible number of ways to consume CBD, Vaping is the most prominent one though. Nevertheless, both the threats and advantages of CBD vaping should be considered. Smokers use CBD cartridges which are slim and disposable e-cigarette tanks filled with ‘e-juice’ for inhaling. Those vaping CBD oils can face health complications related to the lungs.

Vaping is the best way to consume CBD. It has been reported that it eases anxiety and stress as well as offering pain relief. CBD is recognized for its therapeutic properties. It offers various benefits that are used to relieve symptoms associated with inflammation, anxiety, depression, pain, and epilepsy. It also contains antioxidant properties and may act toxic against some cells. Studies inform that vaping CBD can deliver an impressive bioavailability, a measure of absorption into the body. The substance, after vaping CBD, is sent to the lungs and absorbed into the bloodstream from, rather than going through the complex digestive system. It does not induce an intoxicating effect. Various studies have revealed s the ability of CBD to reduce anxiety levels and even cause antidepressant effects. One of the best advantages of vaping CBD is that it may help quit smoking too. Researchers suggest that the pros of cannabis-based medicines may prevail over their potential harms. It does not produce a strong odor and no smoke either just vapor, the portability and convenience of the device used to inhale the substance is an added benefit. The most commonly recognized side effect of CBD is mild drowsiness. This is more common with beginners and can diminish with regular use. Euphoria, hunger, and red eyes are some other side effects observed. People with pre-existing respiratory health conditions suffer nausea and coughing problems after Inhaling CBD. In some people, vaping CBD triggers allergic reactions. The E-liquid present in the cartridges is usually made with propylene glycol and vegetable glycerine, which can cause serious reactions in some rare cases. Vaping devices are made with metal coils, so the quality of the metal is significant for users otherwise can lead to problems of metal poisoning. While CBD sounds relatively safer than smoking, it is not less addictive behavior. AS CBD Vaping is convenient, simple, easier, and cheap, users may become engrossed with it. Lastly, vaping does not have stronger and lasting effects as compared to smoking. 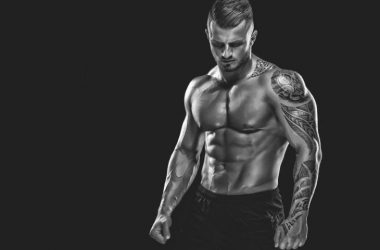 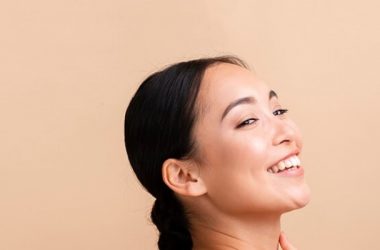 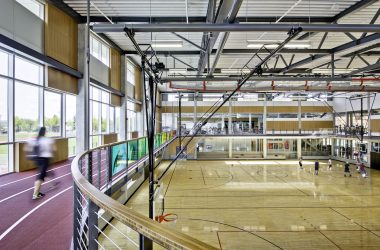