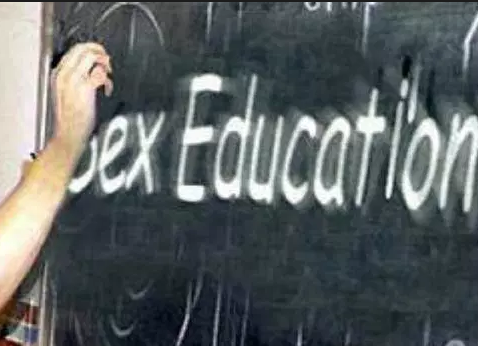 Sex education is a real issue in my mind. In four years of high school, I’ve never had a sex education class. This bothers me because I feel like it is irresponsible for the schools (and the government) not to teach kids and teens about sex.

But, I didn’t feel like I had to worry, because when I was hitting puberty my parents did more than just “the talk” – they bought us books about everything. We had growing bodies books, we had books about differing sexualities, and we had books about the science of sex and pregnancy. But we did much more than reading, we talked about what was ok in our family, and we discussed the issues relating to sex in the news. And this discussion never really ended, we still talk about these issued openly in my family.

I think what my parents did was great. Both my brother and I have grown up to be very responsible and safe about our sex lives. But I think teens that don’t get all the information from their parents are worse off, and this is where the schools should step in.

So, what do you think the school’s responsibility is for teaching sex education? And what information should be left to the parents to teach? But I think these parental talks are most effective when supplemental to a formal sex education class. So, I do think schools have a responsibility to teach sex education and parents should be reinforcing those basic messages and adding their own perspectives and values. Like anything else we learn, repetition helps.

I know that the schools my children attend do teach sex education, but I’m not relying on that. For my older two, who already know the basics, I think these talks work best informally…maybe when prompted by something we watched together on TV or in response to the news my daughter heard about a 17-year-old “friend of a friend” who’s pregnant.

I try to use those opportunities to open the conversation and make my points. Like that 17-year-old “friend of a friend” – she says it happened the first time. There’s definitely a lesson there! Ahh, the ‘sex’ thing. Or as my daughters would say, “Oh my GOD, not that AGAIN!”

We’re in a particularly odd position here. The California public schools do teach something like sex ed, though it’s very brief and rather…hesitant? But for our girls, the real sex ed came from our church. The Unitarian Universalist Association has a carefully constructed multi-week curriculum called “Our Whole Lives” that covers the biology, the biochemistry, the ethics, the variations, the social context, all of it. And just to make it worse for our girls, they not only had to take it, but they also had to sit there while their parents taught it.

I wouldn’t suggest every parent go out and get training as a sex educator, but running the OWL program for a few years has taught me a few surprising things: One: most parents still don’t talk to their kids about sex. It still embarrasses them, no matter how wild they were when they were growing up. Two: For all the access to information, most kids still have a ton of misconceptions about everything from the likelihood of pregnancy to STD’s, so getting – and repeating – accurate information is always, always a good idea, no matter how much they groan. And Three: once the basics are laid down and nailed in place, casual conversations about sex – as “Mom” said, prompted by TV shows or commercials or real-world events – can be incredibly helpful, making sex important but not a Huge Deal, and still mysterious but not Secret. (You should have seen what kind of conversation Juno triggered around our house, and who ended up on which side. Weird…)

So, talk about it enough, through school or church or home to make casual conversation and reinforcement easy and frequent. Then when it gets serious – and it will, one day – everybody’s much for ready for it. 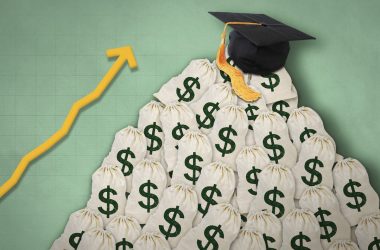