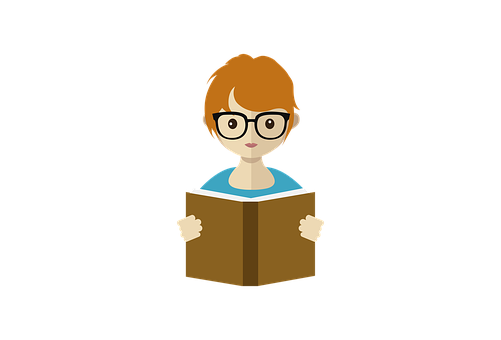 Just like a coin with two sides, the news we hear and read every single day is either good or bad, sometimes, a combination of both. But the main question is, which one should really come first, good news or bad news? While most people would prefer the good news before the bad news, some people consider the complete opposite. They would rather know the bad first and digest it, as they depend on the following good news to brighten their mood and lift up their spirits. But if we’re being fully and completely honest with ourselves – no one really wants to hear, read or receive bad news. Before we go any further, let us define first the differences between good news and bad news. They might be extremely different, but sometimes, if not most of the time, these two kinds of news share the same elements, which confuses people when they’re trying to tell them apart.

Bad news is considered to be poorly written and created to lead readers astray. Bad news is simply messages that are not based upon mere facts, that distract people from getting the right and accurate information. Most of the time, the definition of bad news gets the wrong impression. Bad news is not about a car accident, a disaster that killed hundreds of lives, a terrorist attack or a fall down in the economy. These are just sad and tragic events that digital news sites or newspapers bring to us. However, they are not to be considered as bad news.

Good News is accurate, relevant, quality, well executed and excellently delivered to the audience. In simple terms, good news is the right message that we need to be armed with, containing timely information about current events and happenings in our surroundings. Unlike bad news, good news comes from mere facts and reliable resources.

Which should come first?

For businesses and other corporate fields, it is advisable to give the bad news first. This is to allow the receiver to digest and process the information. An application rejection, exam failure, declined proposals and other negative implications are often hard to accept at first and it will take a while for the receiver to be fully recovered from the negative results he received. Thus, giving the bad news first is always recommended in all industry settings. Consequently, giving the good news after the bad news will definitely lift up the spirits of the receiver. Despite the negative results, he’ll recover easily as the good news will serve as the sunshine bringer. With the help of technology, news, whether good or bad, can be easily accessed. Nowadays, news sites are all over the Internet, making it easier for us to get the information we need and to keep ourselves up to date with the latest events in our society. You can also check out some foreign sites like CNN en Espanol where you can find Spanish news translated into English for you. 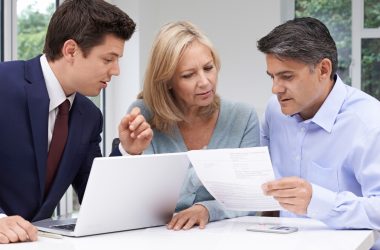