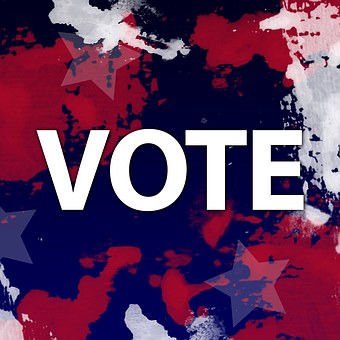 In any and every election, it is essential that every person should be able to voice their decision while choosing someone to take the high seat. Therefore, it is commonly done through a poll, for this is the best way for every person to choose their ideal candidate for the top position. Of course, every person is eligible to vote once they reach 18 years of age. Thus, it is a fact that voting in an election is an obligation that every citizen should participate in. The right to vote is a universal principle and is a part of our human rights, after all.

Sometimes, there is an exception to that rule. Some rights, such as the right to vote, can be revoked under particular circumstances. This holds true when committing a crime, which is why convicted felons can be voided of the right to vote. This rule depends on the law of a particular country or state where it happens. So, should felons be allowed to vote? Is it their right to retain such an important right even when incarcerated? Or is it important to remove this right from them as punishment?

A Person’s Obligation For His Country

It is essential first to know that a felon, although serving his prison time, is no less than an ordinary citizen of the country. Thus, this means that he, the person being incarcerated, should be granted most of the rights that are befitting for him. Some of the more fundamental rights can be taken away from him for punishment, like the right to privacy and the freedom to move. However, some rights should still be granted on him like the right to trial and, of course, the right to vote.

No matter what the status of the person is, may he be disabled, old, or even in prison, they still must fulfill for the country, and that is by voting.

Laws Being Implemented For Their Right To Vote

It has been so long since the law prohibited felons from voting during their prison time, or even after being freed. Nowadays, some countries and even some states around the US have gradually implemented the law that makes felons eligible for voting. These laws are now in effect in some US states, like Vermont and Maine, and also in countries such as Canada and Spain. Some other countries, like Iceland and Germany, enable these felons to vote after serving time in prison. However, this is after fulfilling some requirements and conditions. In some countries, a considerable amount of people who can vote are in prison due to various crimes. If these people’s voices can be heard, they can even add up to the whole voting count and may change the election’s outcome.

They may be punished for the crimes that they did, but that does not mean that they cannot participate in the most significant event that can really change the respective country. Every man has this obligation, may they be free or incarcerated, and what lies in their hands is the future of their nation. 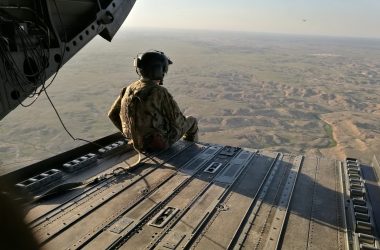 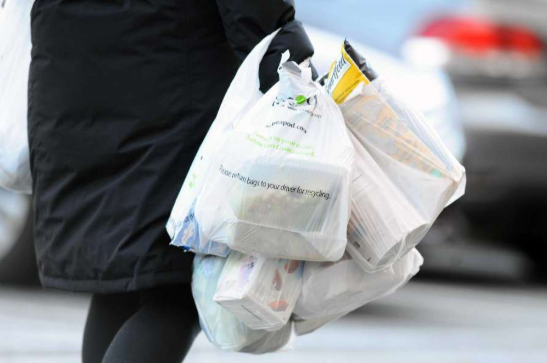 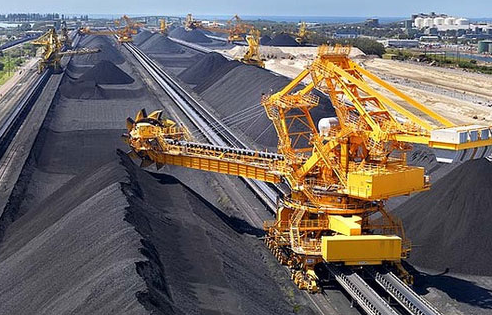 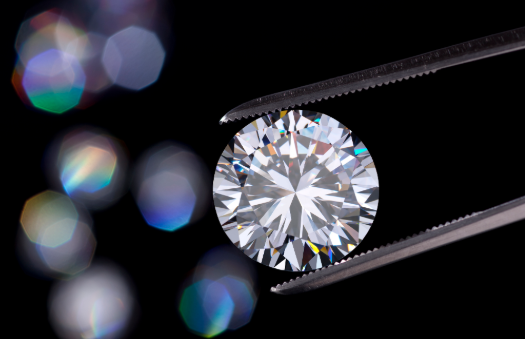