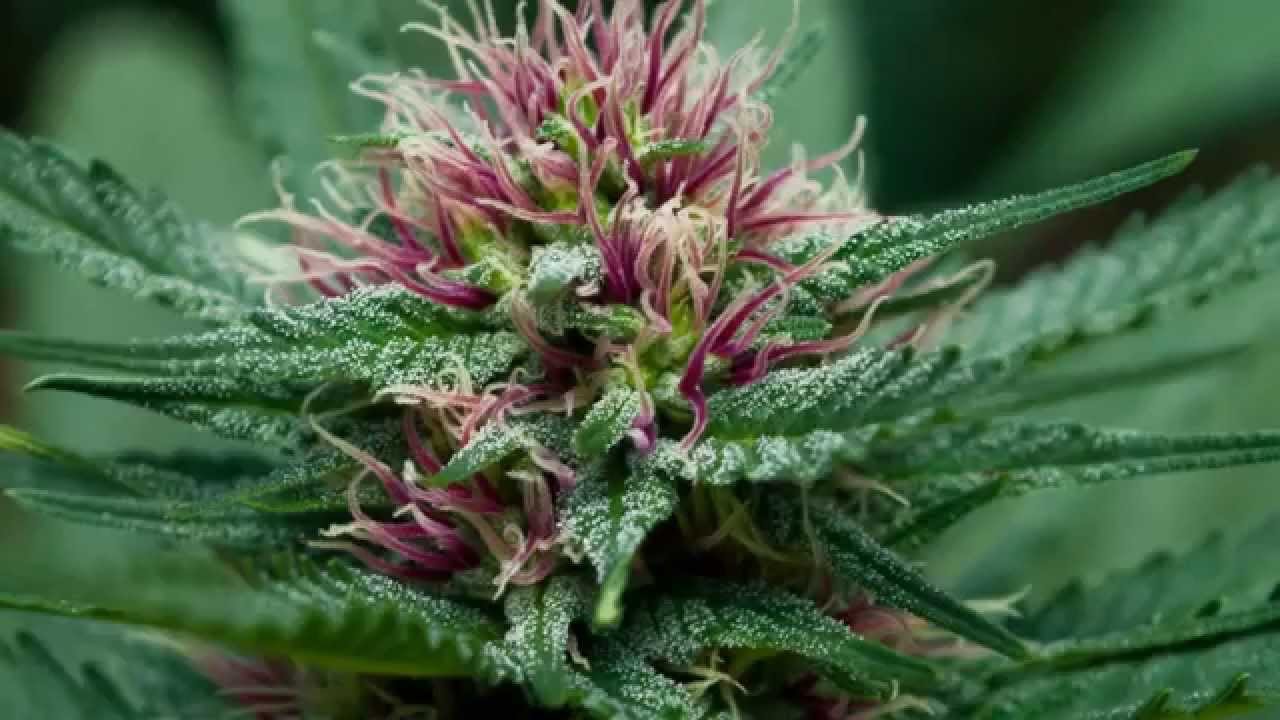 Washington State’s recreational marijuana rollout was less sterling than the Evergreen State had hoped; Financing issues, strict regulations on land usage, and other aspects, and other issues have severely affected the implementation of the program says the New York Times. Out of the initial 334 vendor licenses granted, only about 20 were able to open their doors for business. Certainly, the rollout has been anemic but demand has not and this situation has equated to elevated prices for consumers. For the roll-out, one ounce in Washington State cost as much as $400. According to PriceOfWeed.com a crowdsourced site that records the price of pot all over the country, that’s about twice as much as average quality cannabis sells for normally on the black market. Though most cannabis consumers say they would prefer to purchase it legally, some wonder whether black market prices are just too alluring to ignore. So can legal marijuana compete with the black market kind since most of the marijuana users don’t know where to buy weed? Or will the ending of marijuana prohibition see more of the same dangerous drug cartels operating a parallel black market business? The best way to answer this question is to take a look at Colorado and see how the situation played out there.

In January, prices in Colorado were just as elevated as in Washington state now. A north Denver dispensary called Medicine Man sold an ounce for $450 tax included back in January. Store receptionist and the owner’s daughter Kala Williams told Time, “The first couple of months there was literally a line out the door, so we could make that profit.” But when competitors opened up their doors, the prices started to plummet. Now six other pot shops are right in Medicine Man’s neighborhood, and prices are far more reasonable. Of course, it does depend upon strain and therefore potency

In Colorado, depending upon which strain fits your fancy, you can expect to spend anywhere from $198 to $340, tax not included. FiveThirtyEight.com did a price analysis and found that by April the average price of a recreational ounce in Colorado’s capital, as most dispensaries reside in Denver. With sales, state and city take you are looking at $242 total. Though you can find an ounce at prices up to $300 tax included Zeroing in on what it costs within the black market isn’t easy. Prices and quality vary widely, and dealers don’t fill out a tax return, or in any other way report earnings. Some Denver residents say it’s usually between $160 and $300. If it does or doesn’t compare now, one professor at UCLA believes it will. Professor of public policy at the Luskin School of Public Affairs, Mark Kleiman, says, “If you have to hide, you have to pay premium wages because people risk going to prison. You can’t invest in expensive fixed tech because you’re worried about a raid.” 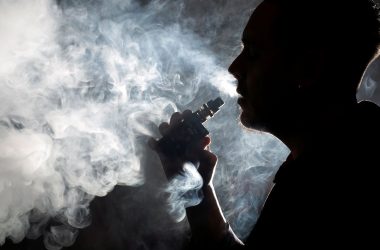 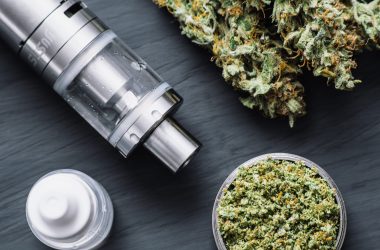